Join us and stand with the people of Ukraine
Donate now

HIPAA lets patients access and control their medical information using convenient electronic means. One of the main points covered by HIPAA is health information electronic transfer with the help of e-signatures. Before you add a signature to your first electronic medical document, read this guide to learn all the HIPAA regulations regarding electronic signatures.

What Is a HIPAA

The Health Insurance Portability and Accountability Act (HIPAA) was enacted in 1996 to provide medical patients and other medical entities (doctors, clinics, and insurance providers) with greater access to their patients’ data. HIPAA works all over the US and states the rules on how to handle protected health information (PHI) when there’s a need to transfer it electronically. This way, HIPAA provides medical entities with the understanding of how to handle patients’ personal information in order to protect it from identity theft and any kind of fraud.

If you open the Wikipedia article about the original act, you will find that it protects your personal medical information and gives particular rules for all electronic transactions related to your PHI. It also lets you request this information from your health care provider and receive it within 30 days via email, physical media, or other available resources. The list of security rules is extensive but focuses on making information transactions simpler and safer for you.

If you decide to read the act yourself, you may notice that there’s not much information about digital signatures. The regulation only states that “digital signature may be used to ensure data integrity.” It’s quite difficult to understand the actual borders of such a rule. Fortunately, you are reading the right guide.
Sign with PDFLiner

Given that HIPAA doesn’t include any specific guidelines on how to sign your HIPAA compliant online forms, you may feel totally confused. Let us clarify the whole thing to you.

The thing is that electronic signatures hadn't been covered in the original 1996 act, but were later included in the 1998 HIPAA Security Rule. They had been active before the 2003 Health Insurance Reform. The reform removed all the e-signature regulations from the 1998 rule. So what is the active electronic signature policy for medical records today?

The US Department of Health and Human Services (HHS) states that there is no unified standard for HIPAA electronic signatures. Until such a standard is absent, health care providers, related entities, and patients have to know that any electronically signed HIPAA document becomes legally binding if you sign it with any service that is allowed in your state.

A similar explanation is given by the Office for Civil Rights (OCR). They say that HIPAA signature requirements, omitted by the Privacy Rule, will be satisfied if an electronic contract complies with the law of the state where your health care provider is located.

In most states, E-signature is regulated by the Federal Electronic Signatures in Global and National Commerce Act (ESIGN Act) and the Uniform Electronic Transactions Act (UETA). Washington, Illinois, and New York have their own acts instead of UETA, so you should check out these acts if you live in one of the states.
HIPAA Employee Non-Disclosure Agreement

How to Use Electronic Signatures with Your HIPAA Documents

If you finally decide to benefit from signing your common HIPAA documents digitally, remember that both you and your health care provider must cover the essential points, such as:


While most of the essentials must be implemented by a health care provider and the e-signature service developer, a patient has to create a HIPAA-compliant account on one of the services that offer such services at the most acceptable cost. Such an account will have some differences on the list of sharing options and use special encryption methods.

If you are a healthcare professional or run a healthcare organization, you can apply electronic signature software and online services as a form validation method. It’s also effective protection from various HIPAA violations.

If you are a patient, digital processing of HIPAA-related forms can largely simplify your interactions with healthcare providers and set you free from signing most of the documents physically. The more people like you use digital means of communication with their health care providers, the shorter the queues become.

An e-signature is also a much more reliable way to ensure that patients receive all the needed information, including updates, policies, and guidelines. Medical organizations can request signatures and acknowledge that all the data is received by their patients. Under HIPAA regulations, all these procedures must be conducted either electronically or not.

As you can see, the benefits for both patients and providers are really worth adopting compliant e-signature software and services.
Sign PDF Online 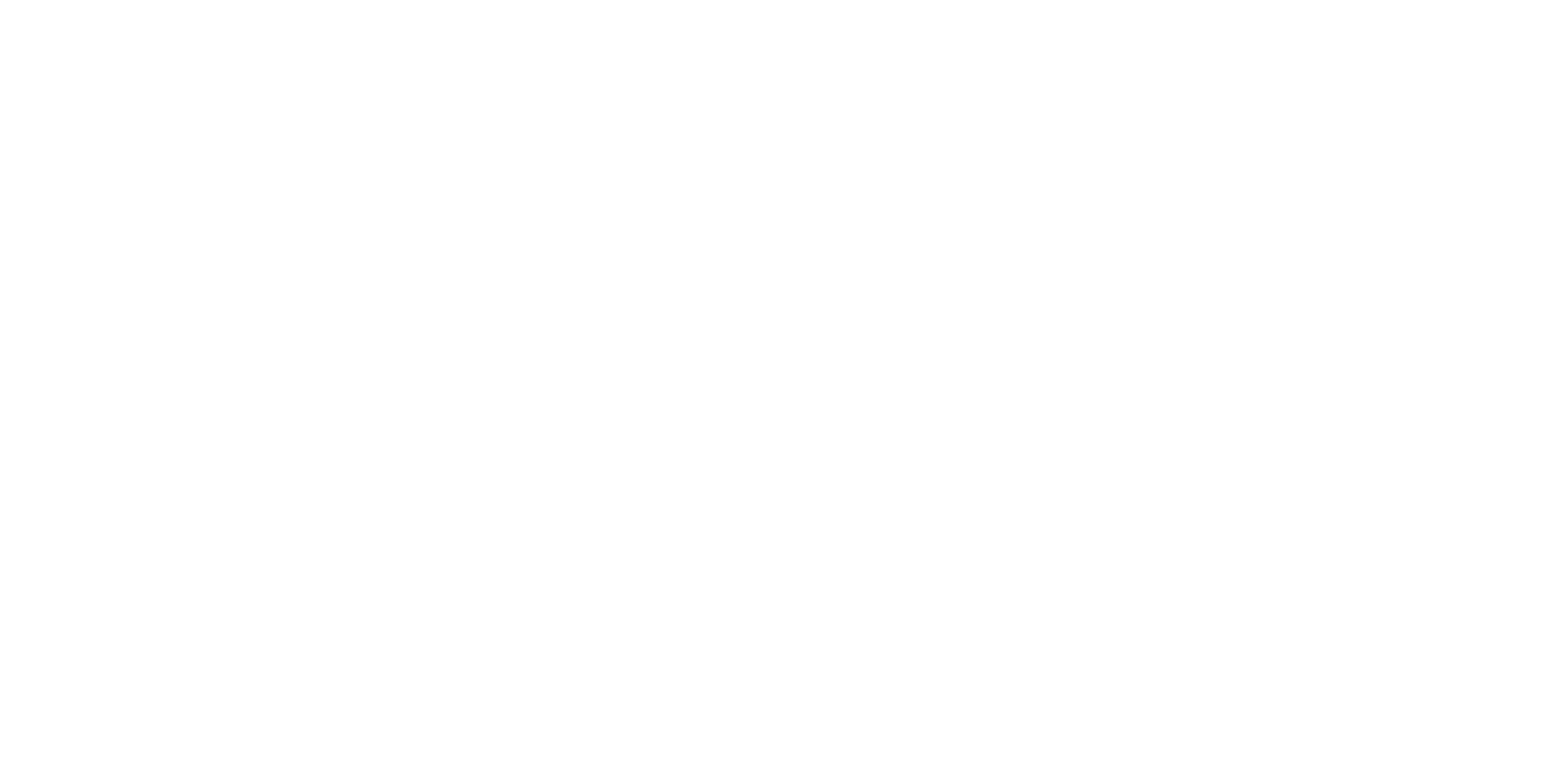 PDFLiner works strictly under the ESIGN and UETA regulations, so it can be used in most states of the US as well as in other countries that regulate digital signatures. All the user data is encrypted, and the user can easily track every change made to any form. Using PDFLiner you can protect your PDF document with a password, by choosing the "Lock PDF" option right next to the document. Due to this audit trail, signature ownership can be easily proved anytime. It’s one of the most important elements of HIPAA compliance.

As HIPAA requires all digitally signed documents to be compliant with state laws, PDFLiner is a trustworthy solution as it doesn’t violate any of the requirements and provides you with several options to sign any HIPAA signature form on your authorized device. You can also use the service to edit an electronic signature policy template for your organization’s e-signature policy.
Lock PDF Online

Here is some more information on the common questions related to the topic. If something remains unclear, you are welcome to contact our support team.
Customer:
Can HIPAA forms be signed electronically?
Support:
Yes, you can sign your HIPAA forms electronically, using any HIPAA-compliant software and online services. As soon as you sign a form, it becomes a legally binding document. It’s also important to comply with the e-signature regulations of your state as they are not the same for all states.
Customer:
How do I indicate an electronic signature?
Support:
An electronic signature is any signature that was placed on a document digitally. It may look like a real one if it’s scanned, or include digital symbols. In any case, it can be considered a valid e-signature if it has an audit trail with valid certificates.
Customer:
How valid is an electronic signature?
Support:
An electronic signature is valid and enforceable as long as it meets all the requirements of the country, state, and a particular organization you work with. It’s also valid if all the electronic certificates and timestamps prove your ownership.
Sign PDF Online for Free